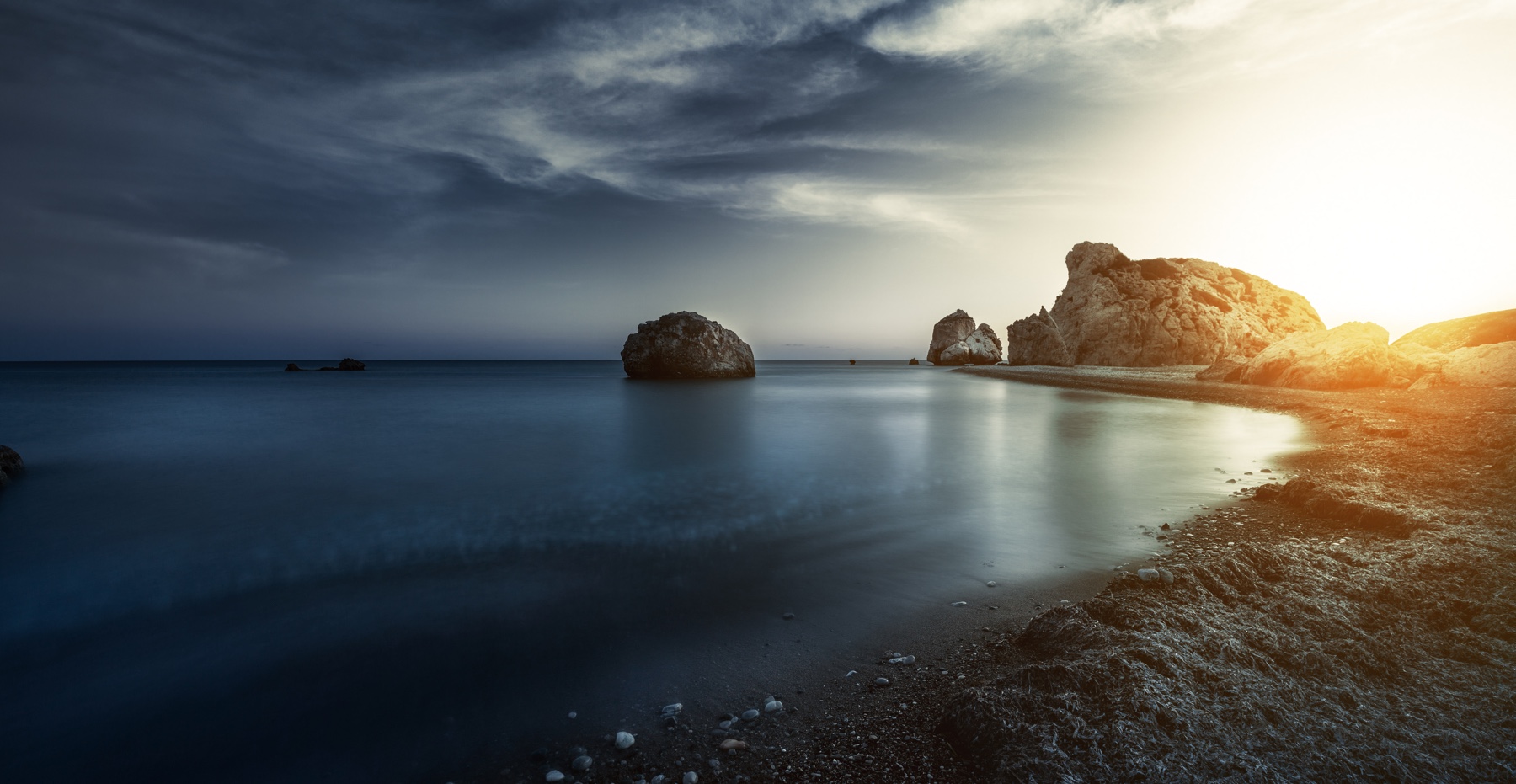 Organic Carbon monitoring in the environment

Since the 2013 report from the Intergovernmental Panel of Climate Change (IPCC), a major effort has been made to understand the migration of carbon from the land to the ocean via the catchment drainage systems in the UK.

Of all the boreal peatlands in Europe, the UK has been under specific scrutiny following the IPCC report, due to it being both an island (and thus almost all its water drains to the ocean), and because of the changing land use. In particular, developments in Scotland disturbing the peatlands, but also in the north of England and Wales.  Northern Scotland has the highest amount of organic carbon in its topsoil of anywhere in Europe.

To understand carbon migration through the watercourses of the UK, several teams of researchers have received NERC (Natural Environment Research Council) funding and written up their findings in internationally recognised scientific journals. All this work has been aimed at understanding the loss of carbon from the land to the sea and emphasising the importance the monitoring water quality in real time, using state of the art technology.

Most have used the s::can spectro::lyser for their work, demonstrating the real-time full spectral data it outputs as a change from the usual methods of taking grab samples and analysing them back in the laboratory.  As one group quoted:

Inferring the hydrochemical behaviour of catchments from weekly or monthly samples is like trying to understand a symphony when one can hear just one note every minute or two.1 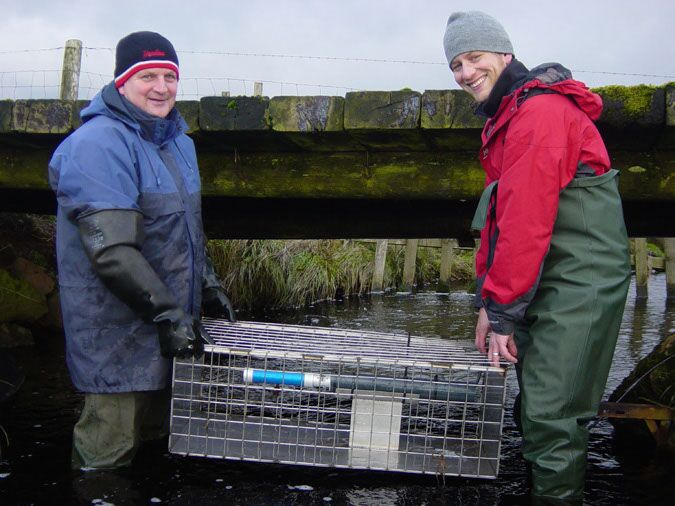 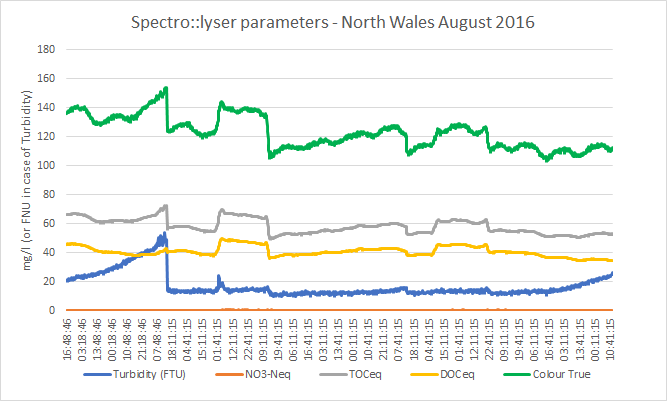 Why have they picked the s::can spectro::lyser over alternative approaches?

The spectro::lyser has some unique features that make it particularly appropriate to use when trying to characterise dissolved organic carbon at a particular location over time.

Excellent linear correlation of commercial algorithm with DOC concentrations derived in the laboratory.

Simultaneous measurements of NO3 -N.

For remote deployment, a full UV-Vis spectral output in a robust format is a game changer for researchers. Exploring the full spectrophotometric fingerprint enables further analytic insight than a standard multiple two or three wavelength approach. 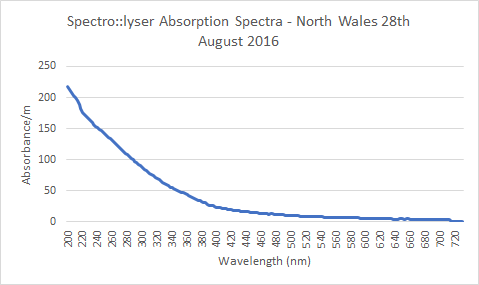 “The resolution of the profiles is far more detailed than can be reconstructed with manual sampling and so offers a better understanding of C (carbon) dynamics and more accurate C budget construction (Figure 7.2)” 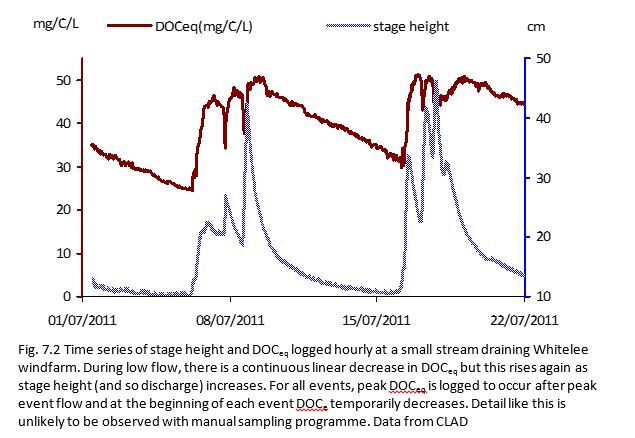 Now, a new development from s::can has made organic carbon monitoring in the saline conditions seen in estuaries even easier.  Previous studies frequently used sacrificial anodes to prevent the corrosion of the stainless steel spectro::lyser body. With a new titanium housed spectro::lyser now available this is no longer an issue and subsequent projects monitoring DOC in estuaries or in the open ocean can be assured their sensor can offer long-term data on the changing conditions in the UK’s waters.

1 - Getting the right answers for the right reasons: Linking measurements, analyses, and models to advance the science of hydrology, Water Research Resources, J Kirchner, 2006
https://www.youtube.com/watch?v=X3Y1OSEqXXc 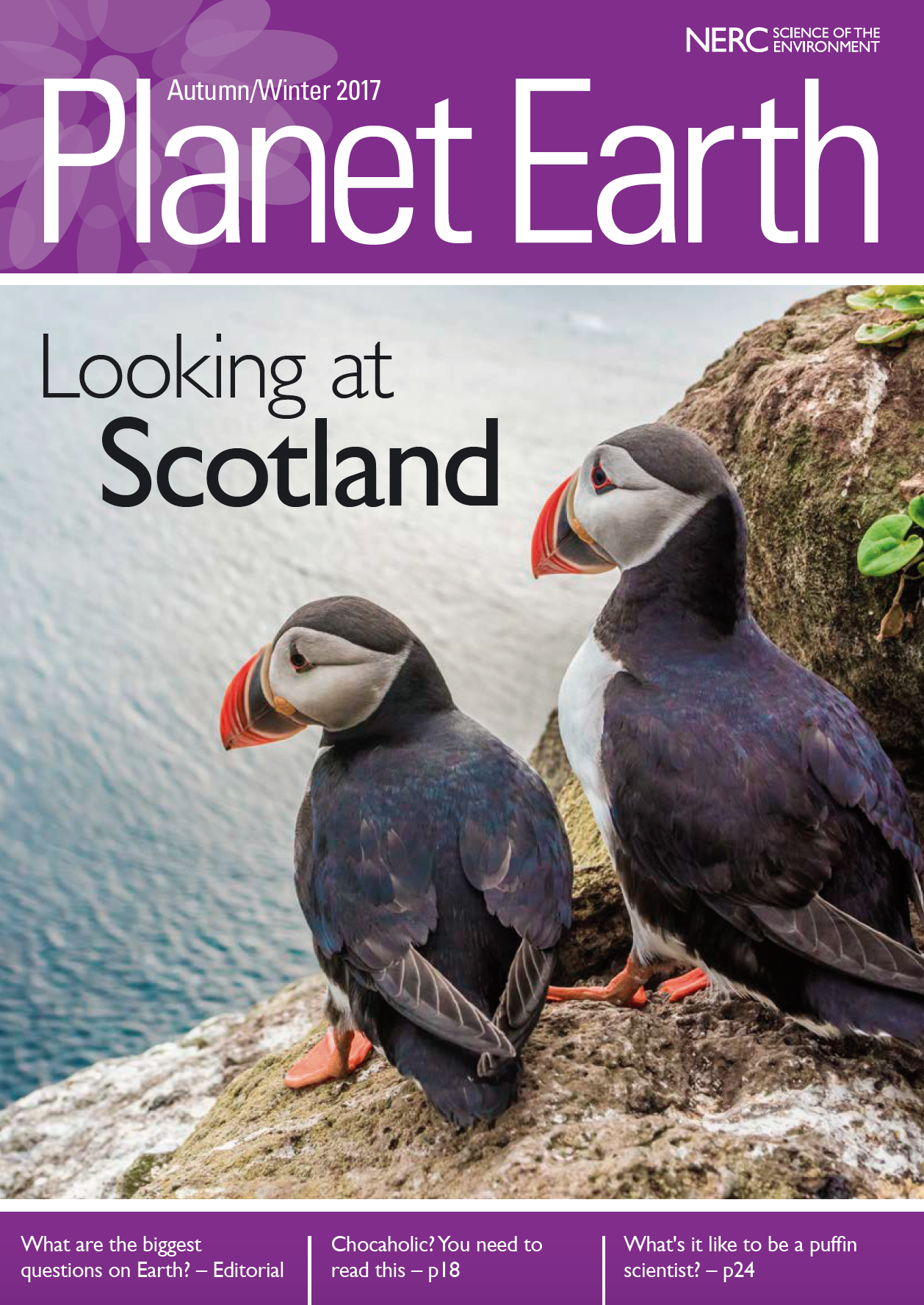 To find out more about Nerc visit their site and subscribe to their FREE magazine.

Reducing the operating expenditure of colorimeters in water treatment plants

Magnetic Resonance Spectroscopy – how does it work?

Marketing and IT Director